How does you local commute compare? Our local transport and traffic reports detail travel times to and from many locations across Perth and a summary of available data on trends over time as well as satisfaction with transport services.

Key local transport and traffic reports are available by clicking on the most relevant, key electorate reports here:

Check our transport references and resources here, which also includes details of the methods use for our maps. 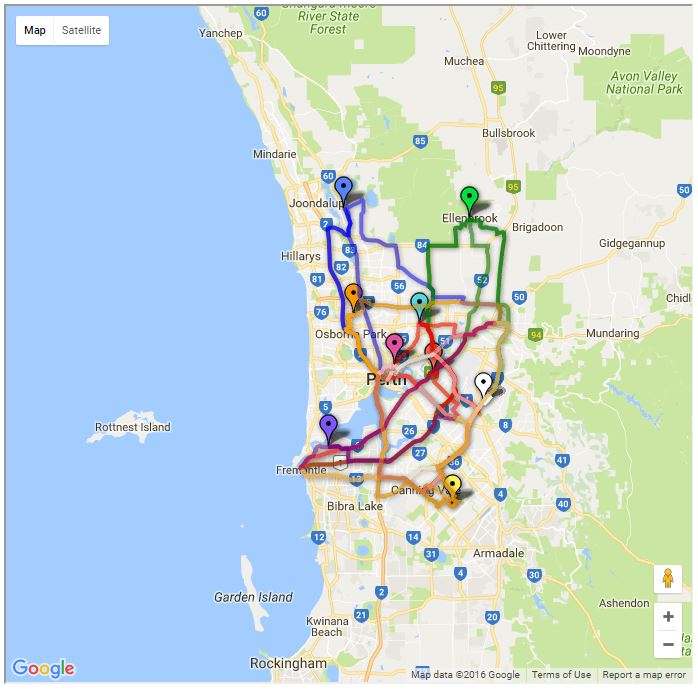 The time and cost in moving people and goods around Perth shapes our lives and jobs in many ways. More time is now spent in a car, train or bus commuting between home and work, more time needed for the school drop-off and pick up or shopping but less time for family and friends or to relax. Here are some of the facts:

What's most important to you getting around the city? Do you use a car or public transport or both? We'd like to hear from you!

Investment in public roads and public transport are classic examples of ‘common goods’ – these investments save everyone – business, families and individuals – time and money.

However, over the past eight years the WA Liberal Government has made and broken many promises to improve traffic congestion and public transport.