"Can do better": A State Government Report Card 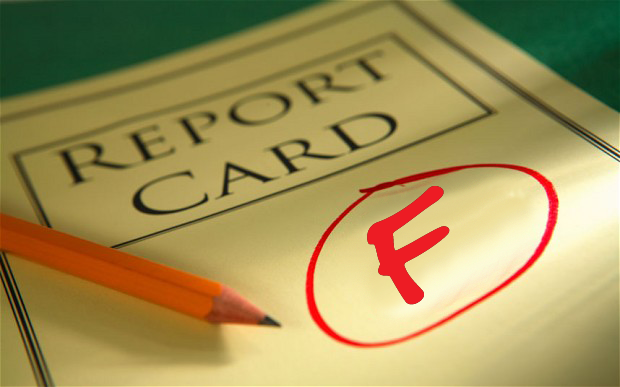 If the State Government was a student sitting for their final exams, we'd have pretty grave concerns about their progress, particularly in the areas of math, accounting and social sciences. The State Government is failing in areas that are affecting the lives of West Australians and do not seem to have a plan for moving forward.

While the following is written somewhat tongue-in-cheek [we know our teachers would never write comments like these], the underlying concern is that Colin Barnett and his ministers can and must do better for the State, but won't.

As part of new group, Save Our Water Save Our Future, UnionsWA has today launched the first of several online advertisements that will reach 200,000 West Australians and emails directly to over 11,000 existing supporters to raise awareness about future risks if the WA Government privatises water.