Given that big business are usually the first to start spruiking the benefits of private ownership of assets versus the ‘bureaucratic’, ‘inefficient’ public sector, it takes a lot to get corporations complaining that privatisation was a bad idea.

Yet that’s what has happened with one of the largest, and least publicised privatisations – Australia’s airports!

The government argued that the sales would increase efficiency in the provision of aviation services, reduce costs, and increase global competitiveness of the Australian aviation industry and its users. It would also enable government to avoid the large capital investments required by owning airports.

So what does ‘the industry’ think? In 2018 the lobby group ‘Airlines for Australia and New Zealand’ (A4ANZ) published a report which clearly stated that “Australian passengers and our economy are paying the price of airport privatisation in the absence of appropriate constraints on monopoly power”.

A ‘monopoly’ is the exclusive possession or control of the supply of or trade in a commodity or service. Certain commodities or services are ‘natural monopolies’, which are mostly, logically, provided by government. The classic example is the footpath.

It would make no sense for private companies to compete for footpaths – because we’d run out of land to put the footpaths on!

Imagine, however, if the single footpath was provided by a private owner, or monopolist, who could charge what they liked for its use. The private monopolist could extract very high ‘windfall’ profits from footsteps – and walkers would just have to cop it. This is the situation with Australia’s airports, post-privatisation. As the A4ANZ puts it:

“Monopoly infrastructure operators have the ability to raise prices above a level that would prevail in competitive markets and little incentive to improve services above a minimum standard of service quality, to the detriment of economic efficiency and the living standards of consumers.” 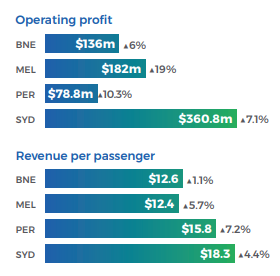 Airports are now collecting over 25% more revenue for every passenger than they were 10 years ago, in real terms. Total passenger numbers have also increased by nearly 20%, delivering an even bigger revenue boost for airports. While the profits were growing, the competition regulator, the Australian Competition and Consumer Commission (ACCC), found no increase in overall quality.

Now the A4ANZ are, of course, the big airlines – whose main complaint against privatisation is that they aren’t making enough money from it. They even throw in a complaint about average airfares going down while airport monopoly profits are going up.

However, while ordinary air travellers might be tempted to reach for the world’s smallest violin to console the crying airlines, it’s important to remember that ‘airfares’ alone are not the sole cost of flying.

Higher landing and service fees charged by private monopolies can end up being charged back to travellers, car parking fees are also higher, as well as taxi or rideshare surcharges, or even the bottle of water you buy in the terminal.

If monopolists are making massive and increasing profits, it’s a sure sign that they are either under-investing in infrastructure, or else only making investments that return profits to shareholders.

So if – while you’re lining up to collect your boarding pass - you’ve ever wondered why airports these days look more like shopping centres – this is the reason: private monopolies extracting record profits are a sure sign that the user of their service – that’s you – is being ripped off.

UnionsWA hosted this address, "The Many Faces of Privatisation" by Dr Jim Stanford, Director, Centre for Future Work based at The Australia Institute in 2019. It's long, but worth the view. 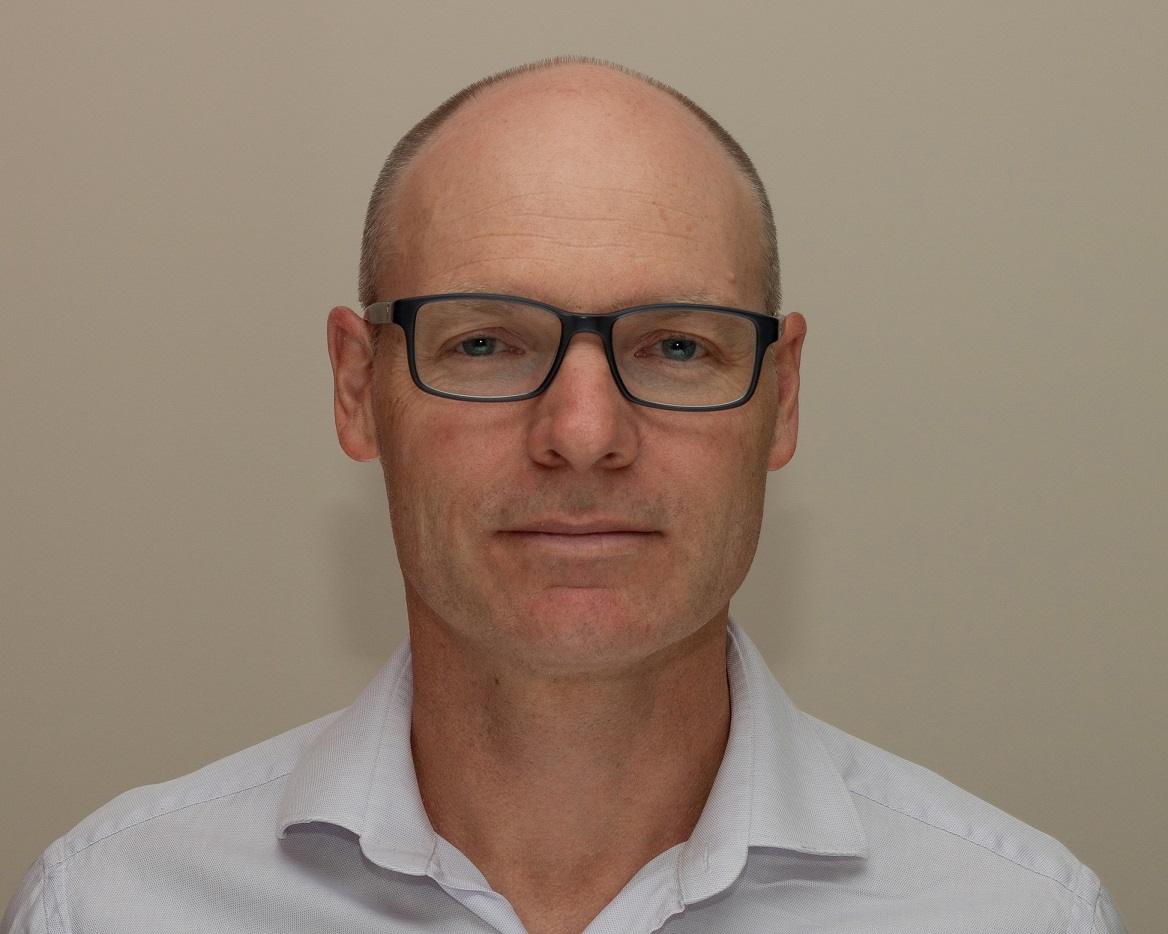