Without a doubt, the tone of many conversations has changed since the novel Coronavirus (SARS-CoV-2) pandemic struck the world a heavy blow that Australia did not escape from. One issue that has been pushed to the forefront of people’s minds, who may not have considered it in the past, is total employment in the population.

In an economy such as Australia, where so many livelihoods depend on provision of personal service, public interaction and the free-flow of customers, including tourists, the crippling effects of restricted movement and customer demand have highlighted a fact of our modern world:

Few jobs exist in a vacuum and many cease to exist when money cannot flow into the hands of a confident, locally-spending public." 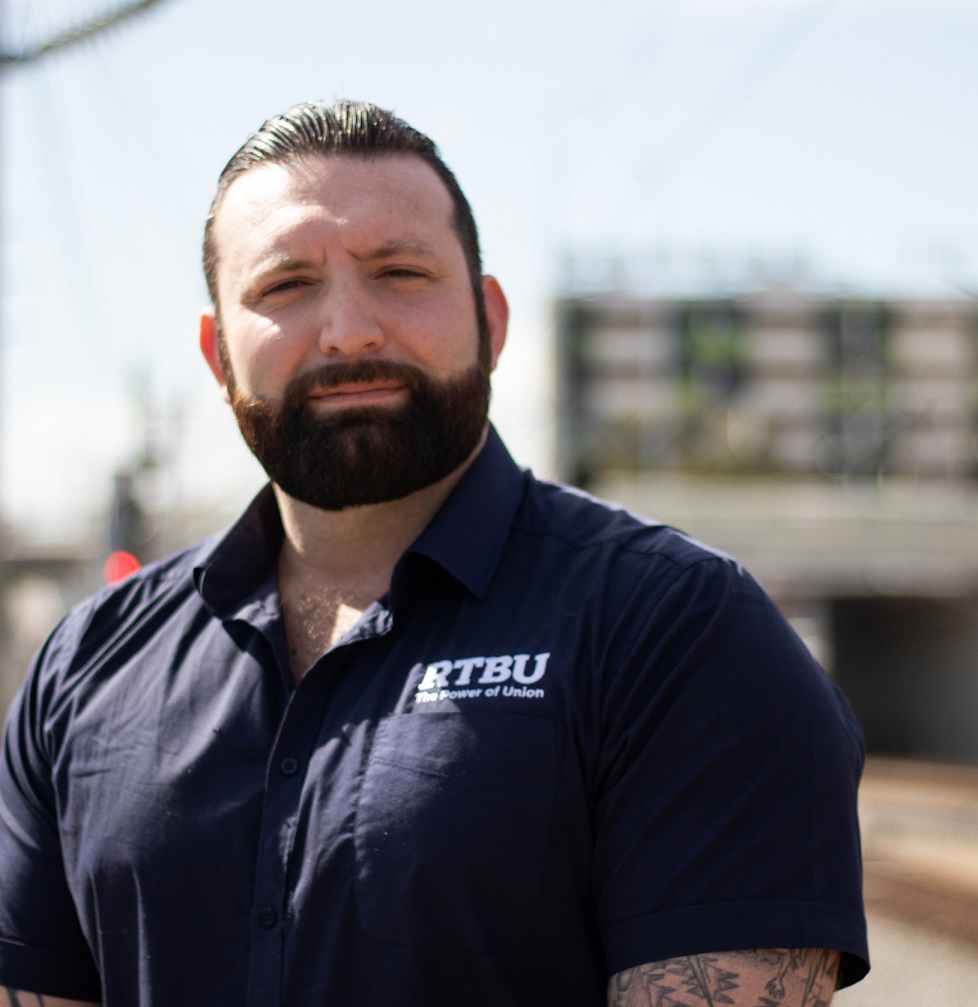 A continuous message at all levels of response to the pandemic has been the importance of keeping people in employment and economically safe. In Western Australia, a very important component of that has been the maintenance of positions and conditions in the WA Public Sector.

As of March 2020, the WA public sector employed 146,343 people in the equivalent of 115,548 full-time jobs. The importance of this resource when it comes to options for the state, in the face of an employment crisis, cannot be overstated.

Consider this – on the 26th of March 2020, WA Public Sector employers and employees were assured that the State Government would continue a significant portion of their salary or wages throughout any temporary stop to work or significant alterations, due to government directions caused by COVID-19.

Great for them, right? Sure – but that’s only part of the picture.

Four days days later, on the 30th of March 2020, the Federal Morrison Government announced the JobKeeper payment package with the statement, “This is about keeping the connection between the employer and the employee and keeping people in their jobs even though the business they work for may go into hibernation and close down for six months.” The people of Australia have generally come to understand that this continued security of income and employment is of incredible importance, as knowing that you will keep having pay coming in and food on the table keeps people safe, keeps the creeping negative mental health effects of economic instability at bay and gives people the confidence to put their money where their mouth is and spend at local businesses that are struggling for custom and keep OTHERS employed.

Where the JobKeeper package has been surrounded with accounting complexities and controversy, there has been no such concern with the WA Public Sector protecting the employment and income of WA residents, as the cost and mechanism is known and governed by existing awards, agreements and WA legislation. Where confidence in income can remain high, confidence in spending can remain high, supporting all the local services and valuable entities like sporting clubs, community groups, niche businesses and art creators that make WA a vibrant and exciting place to live or visit.

“Consumer spending is a more significant influencer on the economy than many people realise. Even a small reduction in Australian spending habits has a dramatic impact.”

Public sector employment means that the pooling of public resources that State Government represents can directly ensure that WA people can work for the good of all in the state, support their community and take action to ensure a bright, just and productive future for all in WA.

p.s. This is a video of a fellow RTBU member, Joshua Ayanami. Hear why he drives to work so you don't have to...